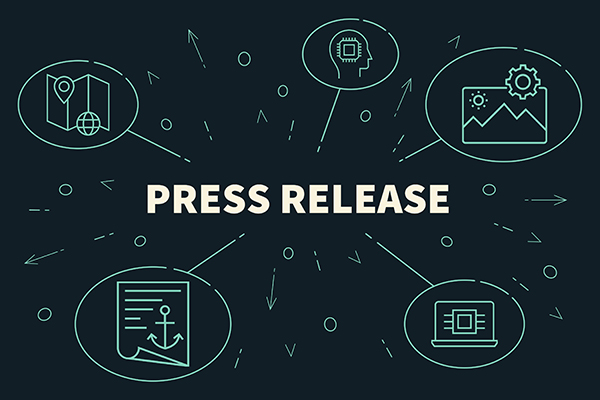 LANSING – Great Lakes Education Project Executive Director Beth DeShone today asked Governor Gretchen Whitmer to stand up for Detroit students and parents, and to speak out publicly against efforts by some union officials in the city of Detroit who voted to authorize an illegal strike, potentially locking local kids out of both in-person and virtual classrooms.

“Governor Whitmer should do the right thing today, put Detroit students first, and declare – unequivocally—that union members in Detroit cannot expect to break the law to hurt local students and get away with it,” said DeShone. “Governor Whitmer is uniquely positioned to stand up for Detroiters, by publicly opposing the illegal strike authorized last week by the local teacher’s union.  Students in Detroit deserve an education, not locked school doors and illegal work stoppages from the adults parents count on to deliver.”