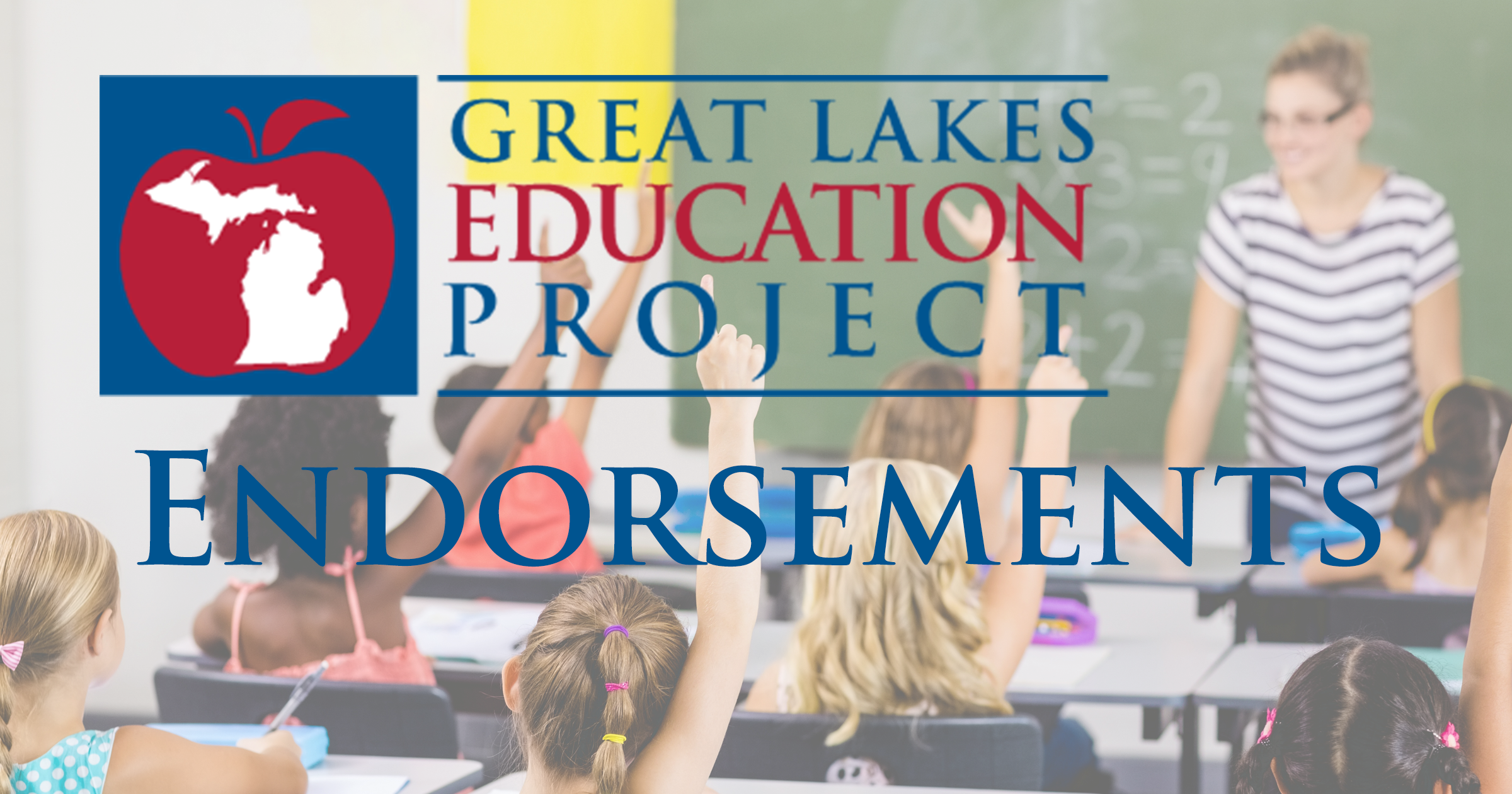 LANSING –The Great Lakes Education Project (GLEP) today proudly endorsed 18 candidates for the state House of Representatives who have demonstrated a real and lasting commitment to Michigan students, and reforms to Michigan’s public education system that put the needs of students first.

“The Great Lakes Education Project is proud and excited to stand with these men and women because they stand with Michigan’s kids,” said GLEP Executive Director Beth DeShone.  “They know that every child is different and that they deserve schools that put them first, not the education bureaucracy. GLEP looks forward to working with each of these candidates to advance policies that promote educational freedom for teachers and students across Michigan.”