On Schools and Students, Whitmer and Trump Offer Different Visions 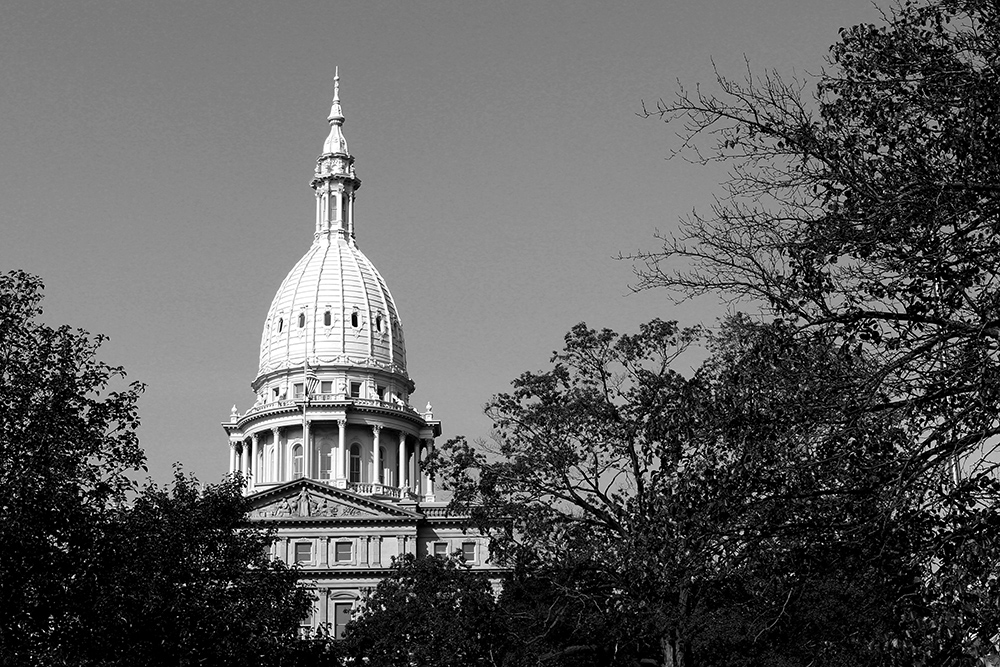 There are busy weeks for education reform in Lansing, and then there are these last two weeks.

In just the last 10 days, voters have watched:

It’s enough to make any parent’s head spin. Add it all up, and it’s unfortunately also enough to tell parents their kids’ success is much less important to some policymakers in Lansing than it is to local teachers and families.

We cannot for a second forget – or fail to remind those policymakers – that our schools exist to meet the needs of our children. Student learning and success is where any proposal or reform must start, aim, and finish.

Breaking the law to hide school performance data from parents and stripping critical reading support from struggling young learners doesn’t just move the state in the wrong direction – it threatens the future of Michigan’s kids.

Bridge Magazine: Gov. Whitmer launching effort to undercut Michigan’s third-grade reading law
“The teachers and schools have been totally unable to help these kids who are behind in third grade graduate in high school and go on and get any kind of trade job or [attend] community college, or any consideration of a four-year university,” said Mike Jandernoa, founder and CEO of 42 North Partners in Grand Rapids and policy director of the West Michigan Policy Forum.

“These kids end up with a life restricted to a job that is low income, and so many end up in prison,” Jandernoa said. “We need to help these kids, not just pass them along.”

Detroit News: Shirkey: Whitmer’s Rebellion Hurts Our Kids
“To blatantly and unabashedly demonstrate complete disregard for the law, and by doing so, continue to set too many of our kids up for failure is disturbing and embarrassing for our state. Our governor’s call to ignore the law and essentially abandon these children is outrageous.” 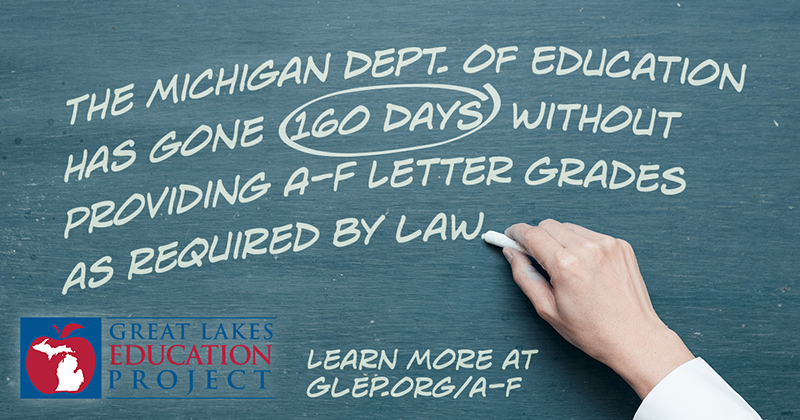 The fight in Washington, D.C. to empower students in Michigan and across the nation with the opportunity to attend the school that best meets their needs is heating up. President Trump has been a steadfast defender of students – every student – and the Education Freedom Scholarships he highlighted in his State of the Union address represent just one opportunity for policymakers to put the needs of students first in education, while rewarding taxpayers who invest in students. We are grateful for the President’s leadership on behalf of Michigan children, and stand with him in the fight to give them access to the schools – including public charter schools – and innovative learning opportunities they deserve.

Federal action stands in stark contrast to the war on struggling readers being waged by the Governor in Lansing.

Michigan students deserve better, but the Governor sadly appears determined to undermine the education of those who need the most help, to break the law to keep parents in the dark, and to focus on the financial needs of districts more than the learning needs of kids.

Want to ensure your student is getting the reading support he or she deserves? Reach out to your local school or district office today! You have the right under the law to demand interventions if your student is struggling to be a successful reader.