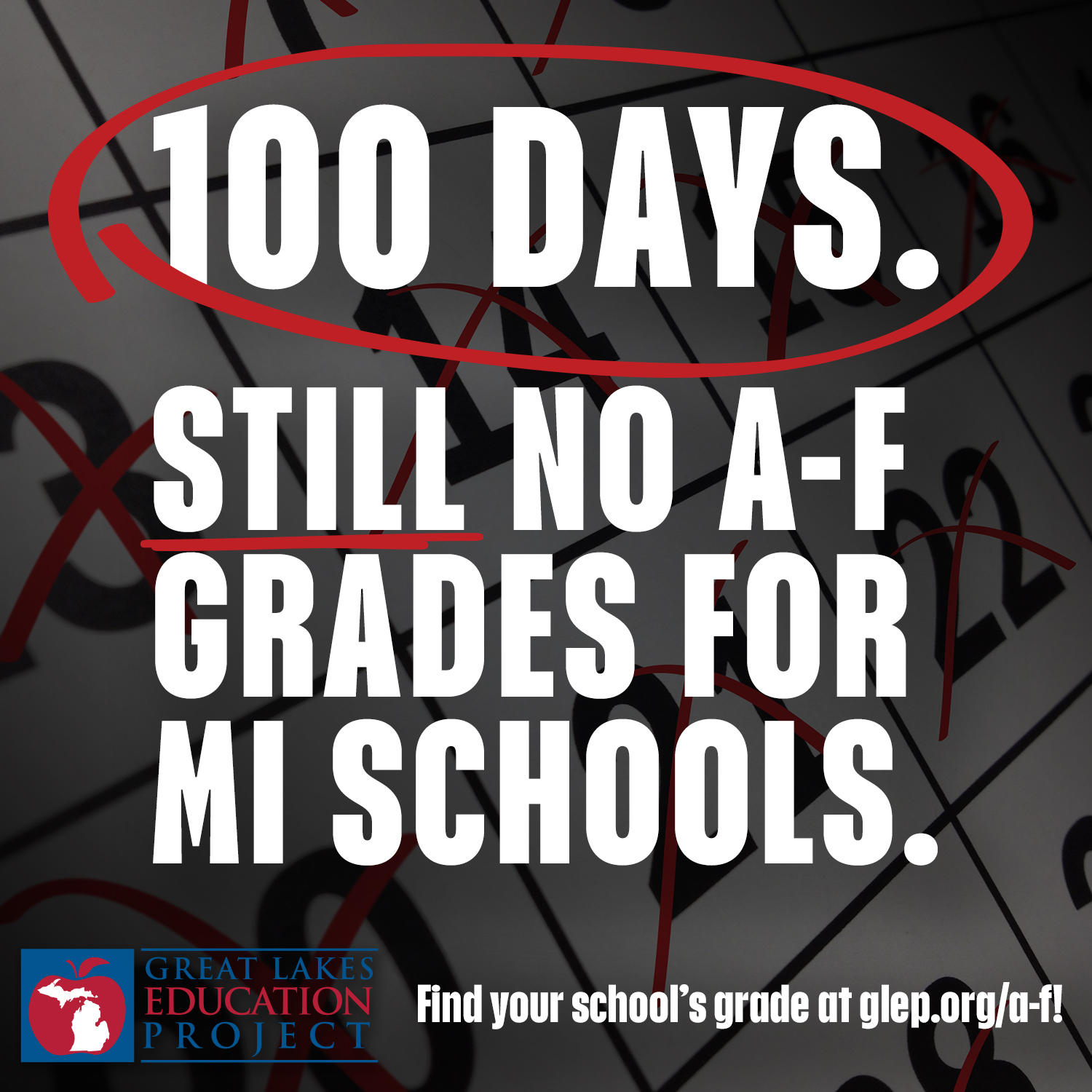 According to striking new data from the Michigan Department of Education and reports filed by the Michigan Education Association (MEA), thousands of Michigan public school teachers each year are taking control of their time, classrooms and finances, and walking away from the partisan politics of their teacher’s union.

That’s great news for our kids. Not only does it mean tens of thousands of teachers freed from the games and demands that so often pull teachers focus from the classroom, it means the MEA will be forced to improve its own performance for teachers in an attempt to stem the outgoing tide.

“Fifty-five percent of Michigan’s third-graders are not proficient in reading. The Read by 3rd Grade Law helps to ensure no child falls through the cracks. It is a law designed to help pick up the slack, when students need help, or when they get dealt a poor hand in the classroom year after year. It’s designed to identify and lift up students who’ve been let down, or watched teachers leave the classroom again and again.”

MDE data shows 38,790 dues paying members have left the MEA in a little over 6 years, since the state enacted right-to-work reforms. That’s about 31 percent of the union’s membership that’s taken a pass on the political games to focus on their families and their students.
The exodus began after Michigan approved landmark right to work reforms and continues as the United States Supreme Court affirms every public workers constitutional rights in the Janus case.
Those teachers have chosen fewer deductions from their paychecks, less time away from their classrooms for political activity, and fewer after school political rallies for candidates with whom they may not agree.
Instead, they’ve been empowered to take control of their own job, their own time, and their own classroom.
It’s important to remember, though, that these are often very difficult decisions. Story after story have been told of teachers bullied into staying in a union they feel does not have their best interests at heart. They endure public shaming, doxing, and verbal attacks on the job.
Even in the face of sometimes overwhelming pressure, they’re standing up by the thousands for themselves and their students.

Do you want information about your rights under the law? The Mackinac Center for Public Policy has launched a helpful resource for teachers and other public employees exploring their options. Visit MyPayMySay.com to learn more!
Know someone that cares about education freedom? Send them to www.glep.org to sign up for ChangeED and follow along with opportunities to engage in the discussion.

i
Paid for with regulated funds by the Great Lakes Education Project, PO Box 14148, Lansing, MI 48901